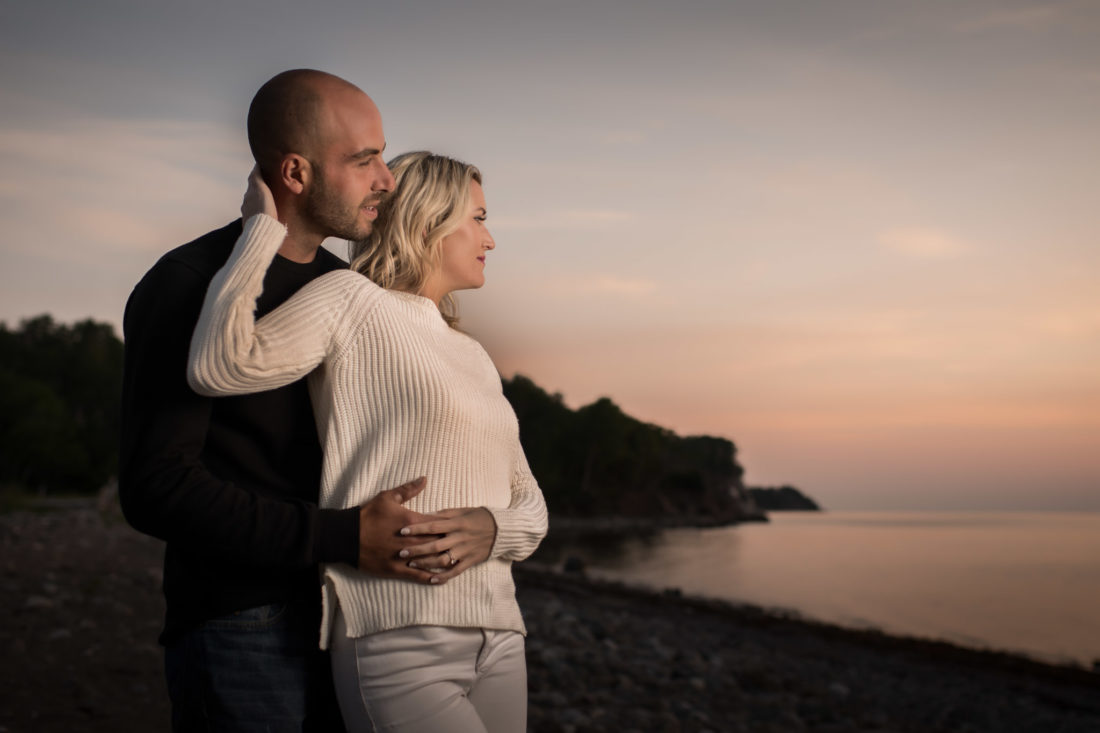 So, after a soggy portrait session on their wedding day, Nechia and Frankie took me up on an offer of a portrait session two days later as they were passing through Antigonish on their way back home to Toronto.  The couple opted for a sunrise shoot which allowed me to shoot at a beach I don’t often photograph at (or haven’t in quite a while).  We met at Crystal Cliffs at 05:30(am!) as the pre-glow of the day was beginning to warm the beach.  I’ll let the photos speak for themselves. 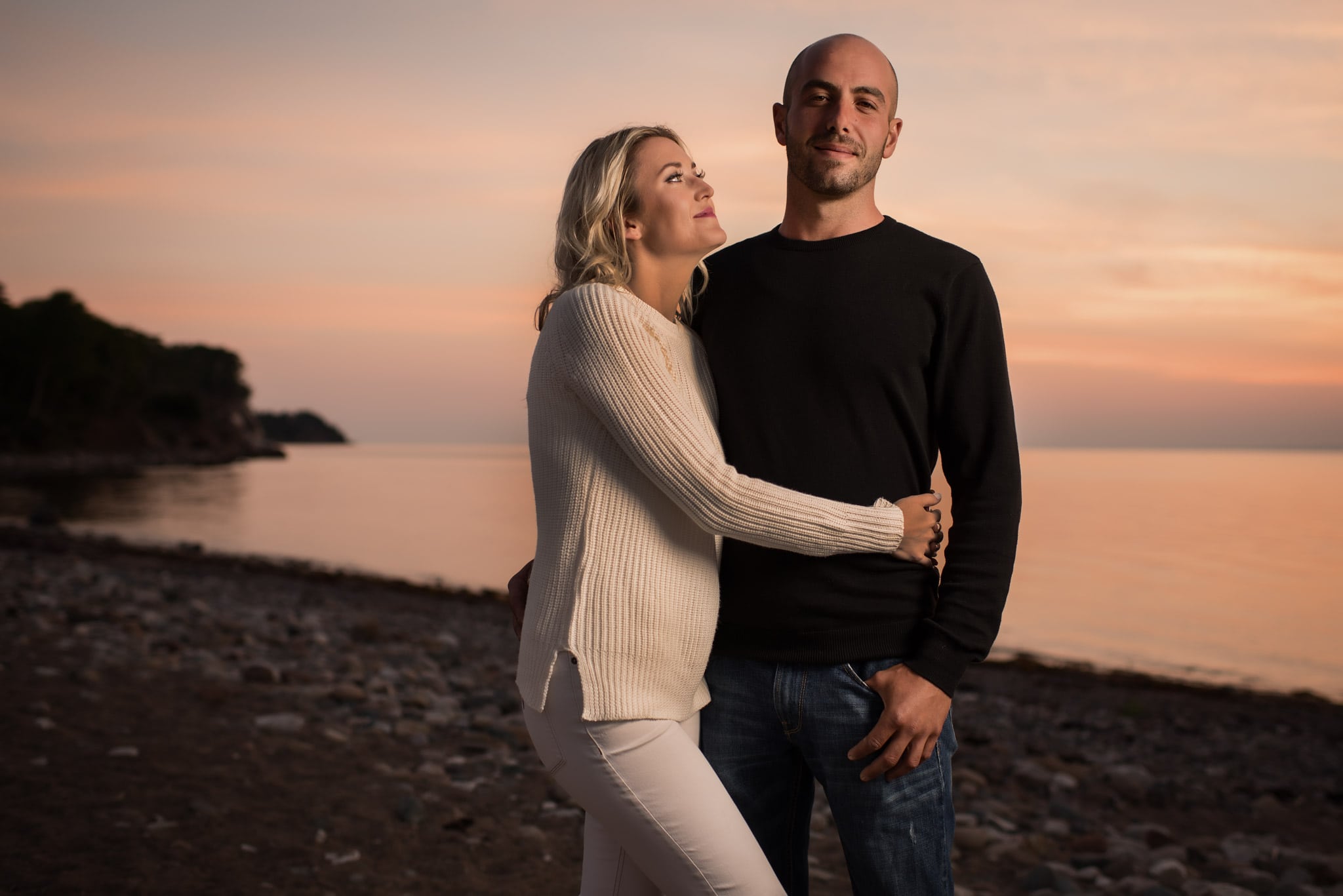 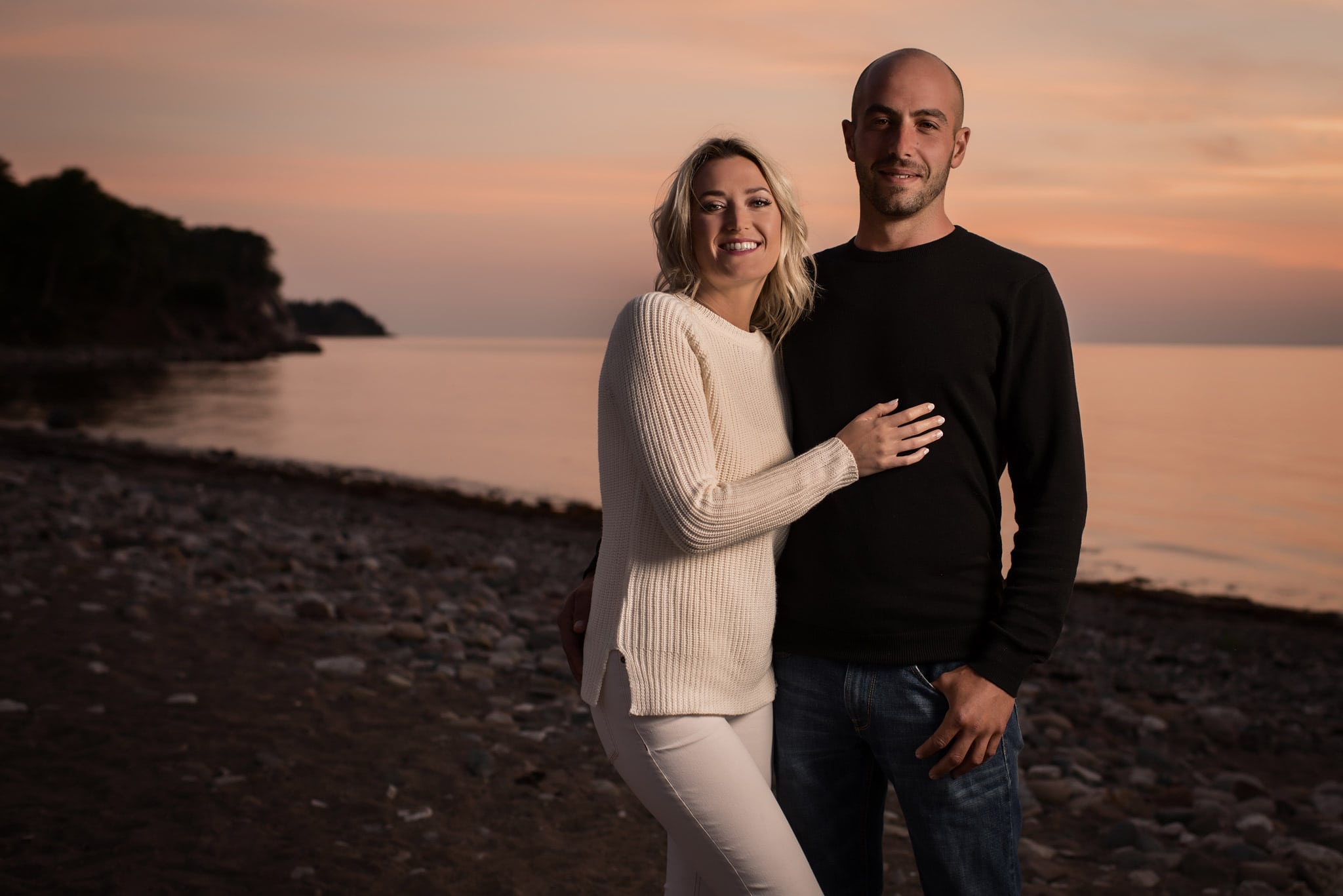 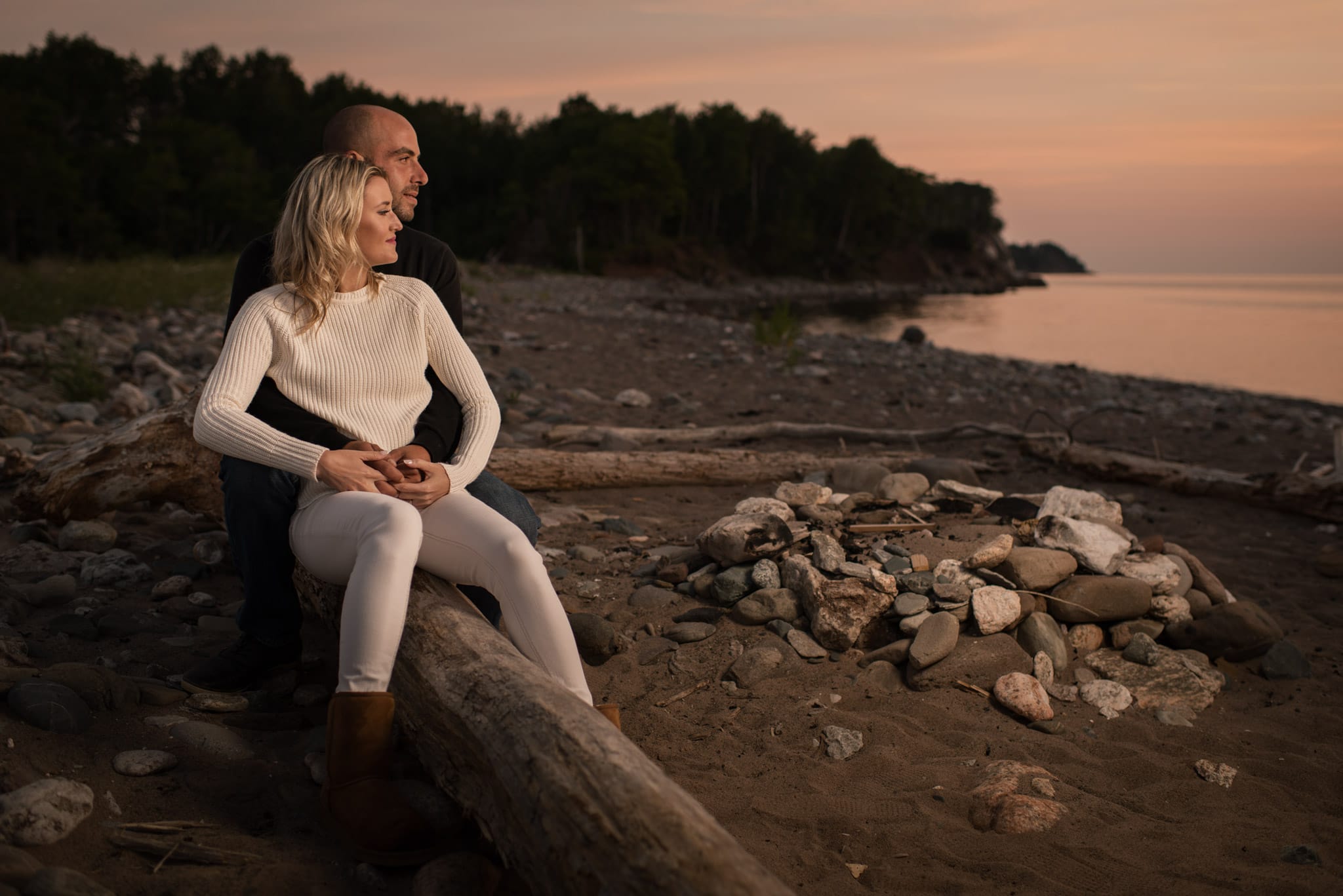 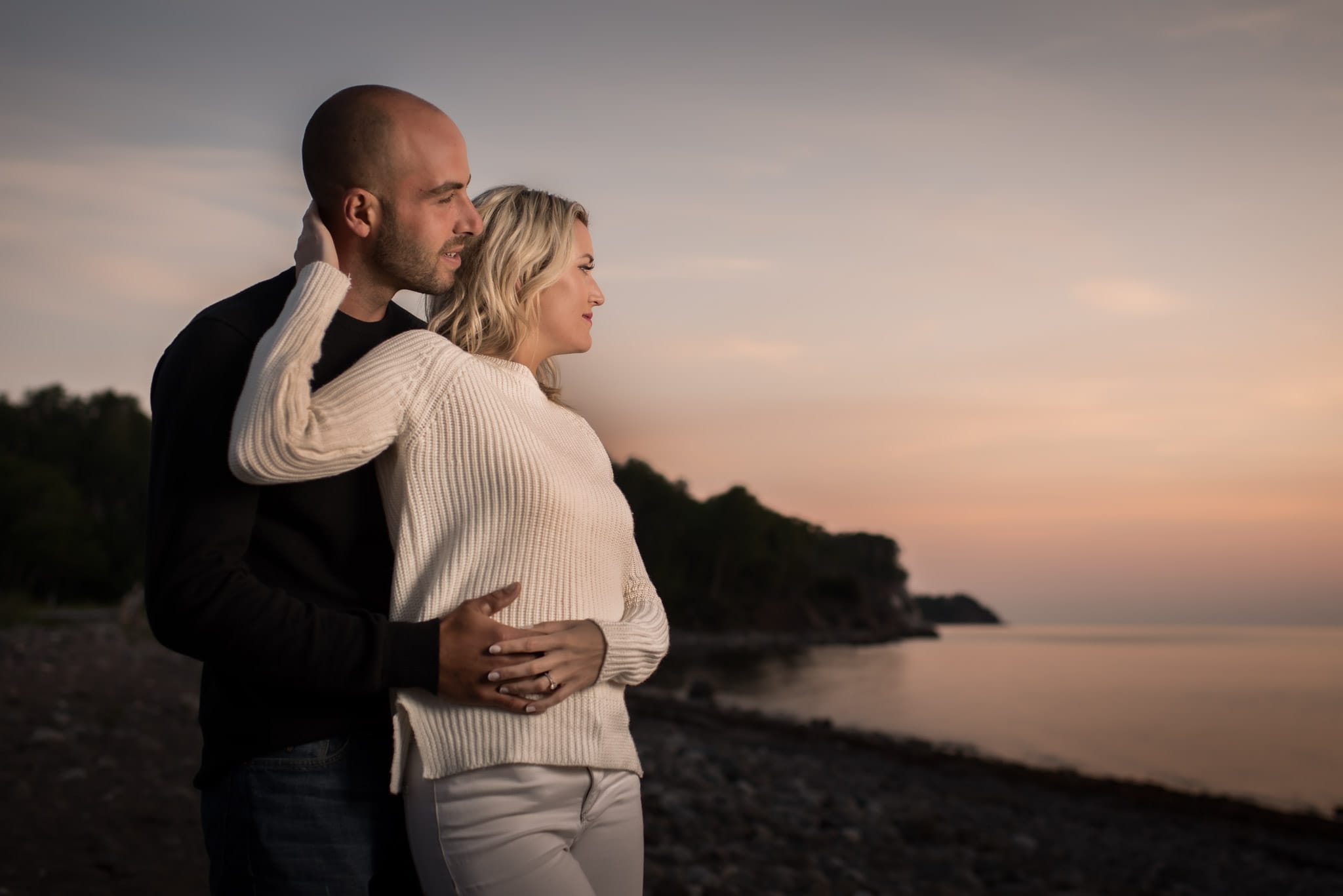 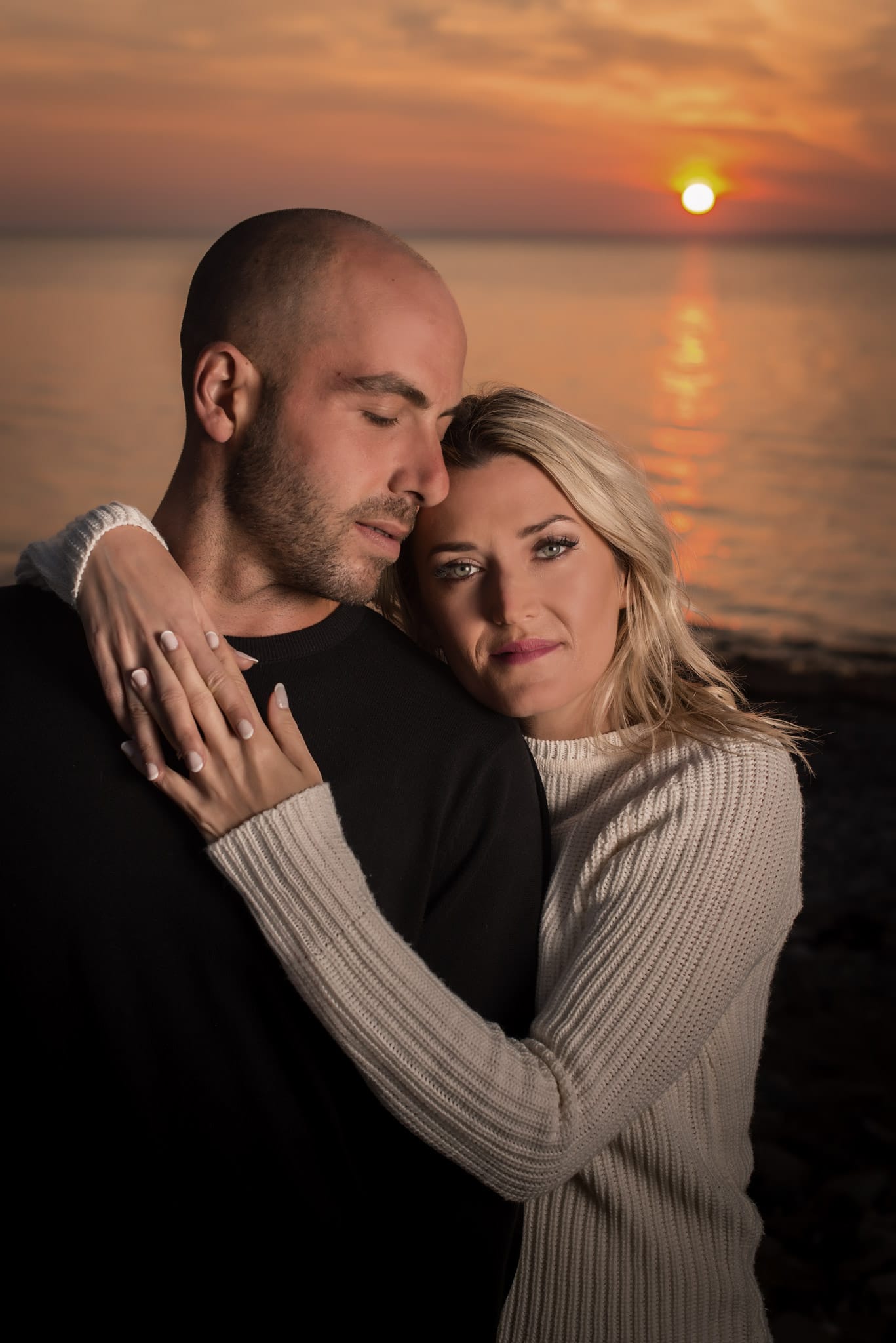 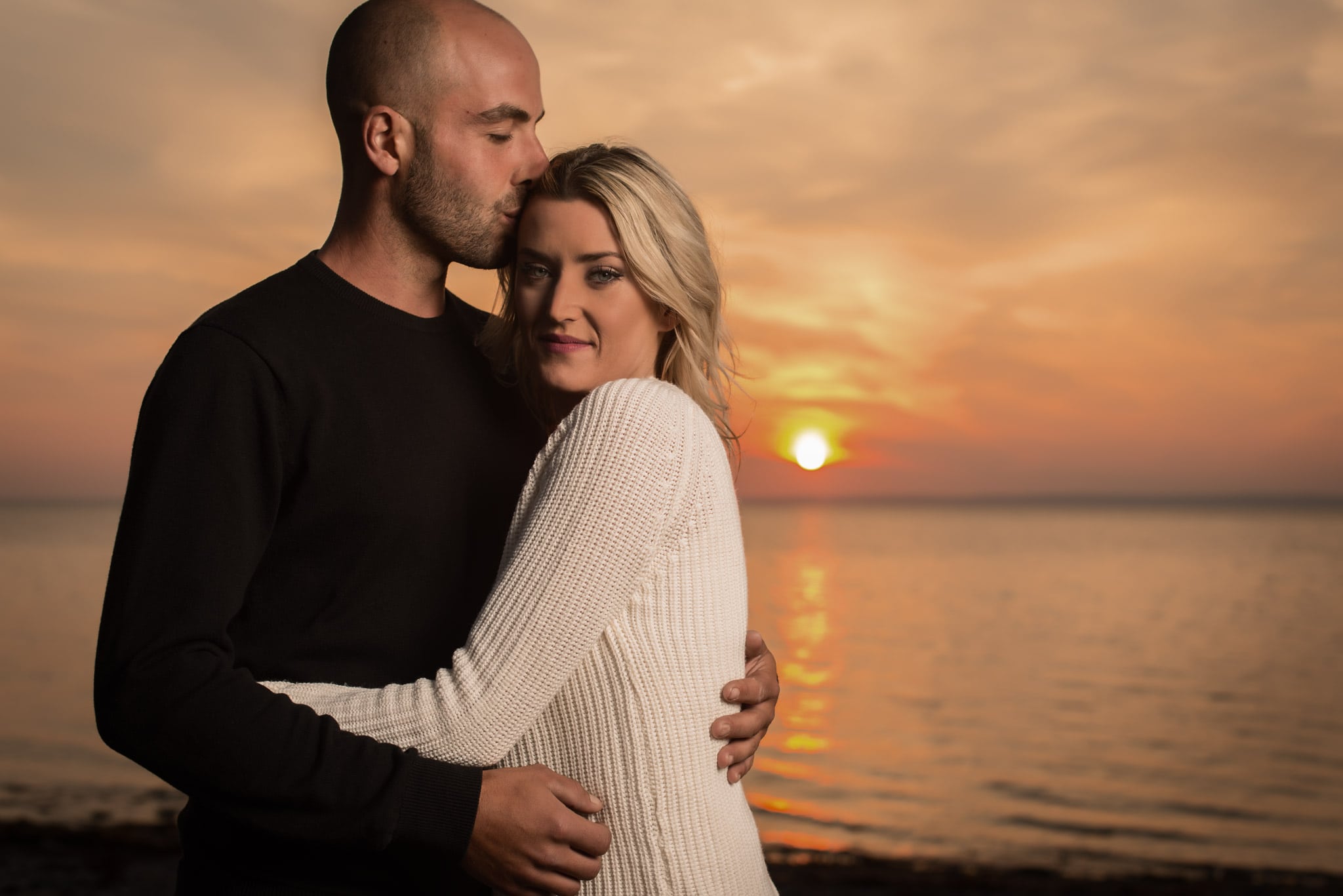 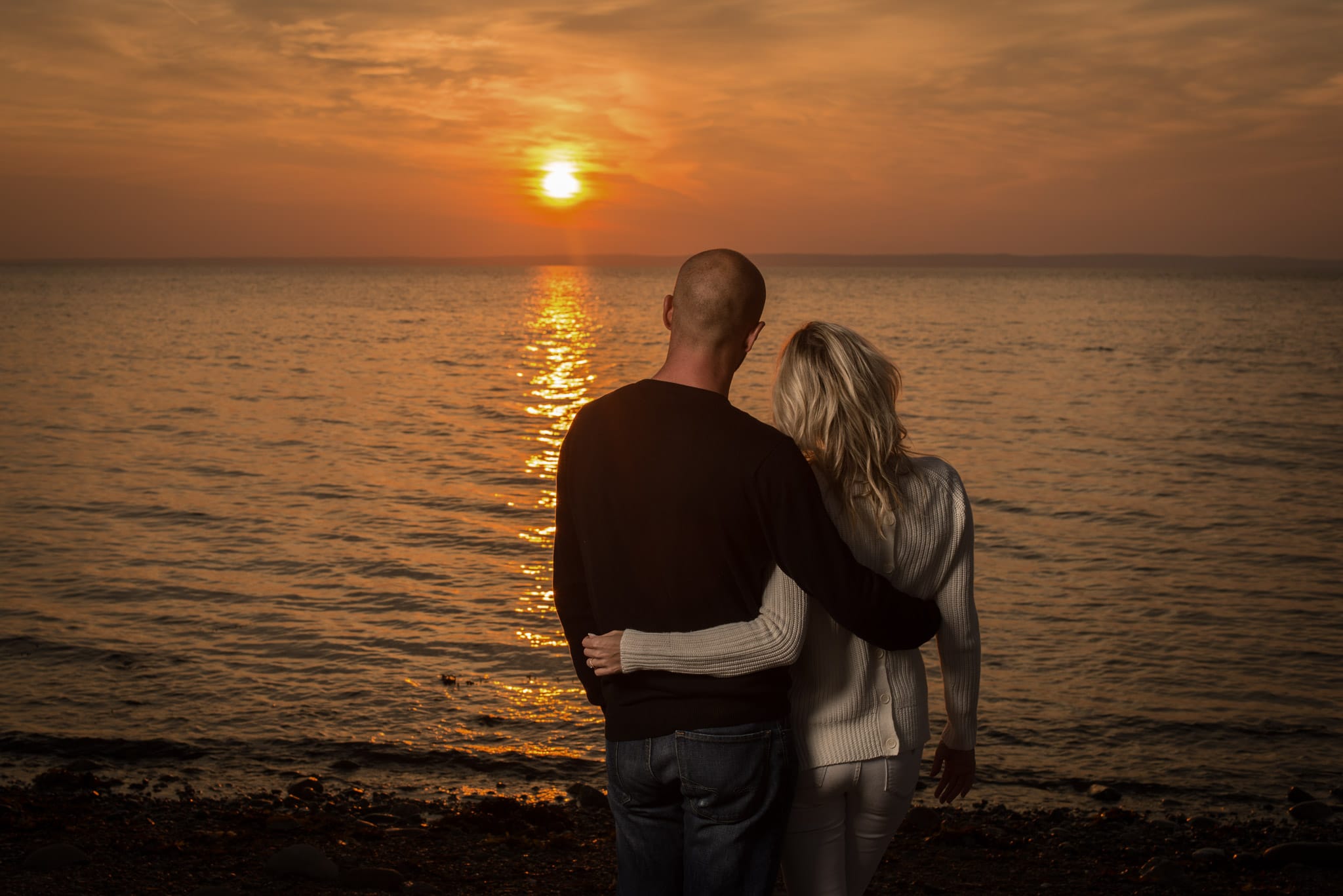 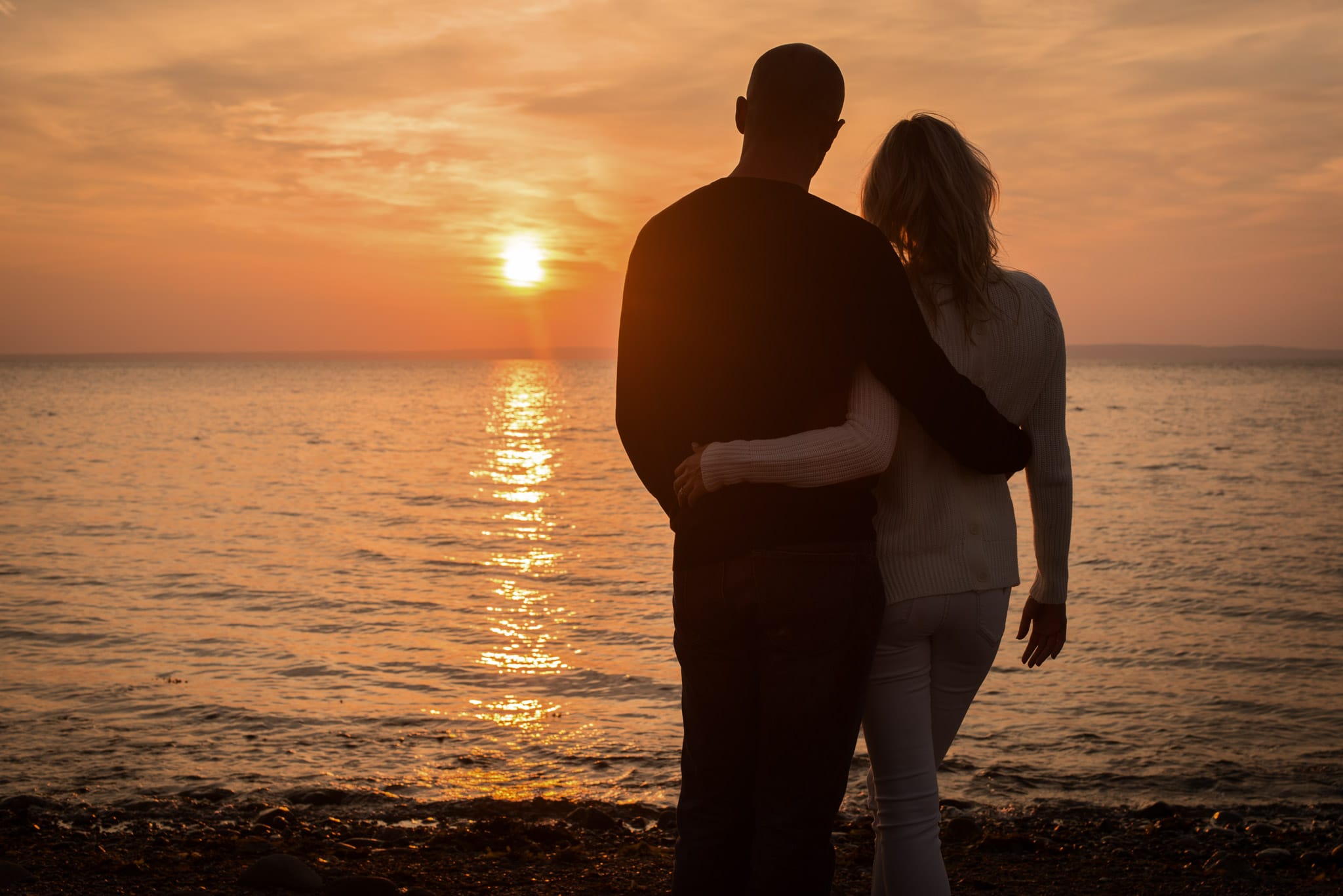 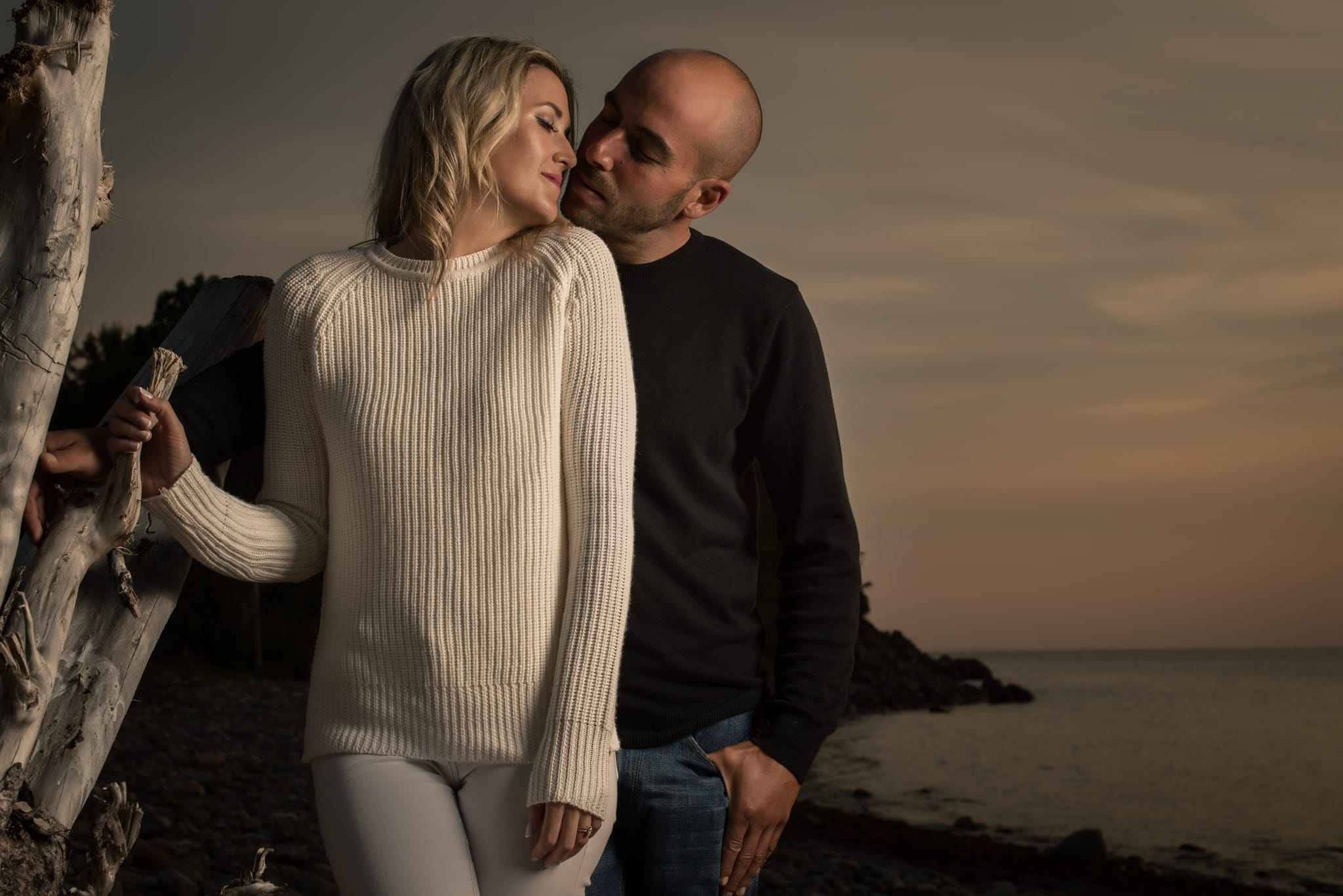 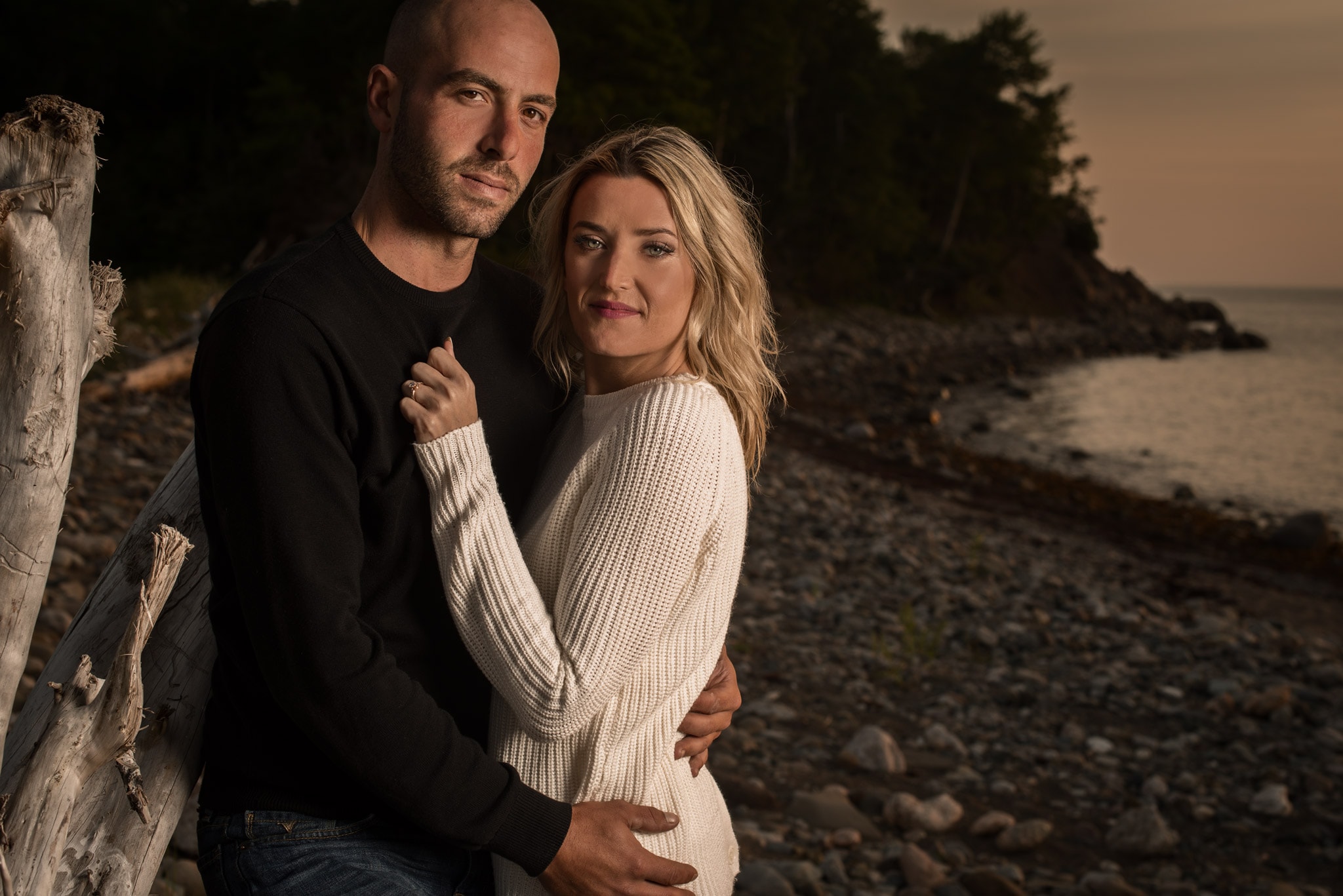 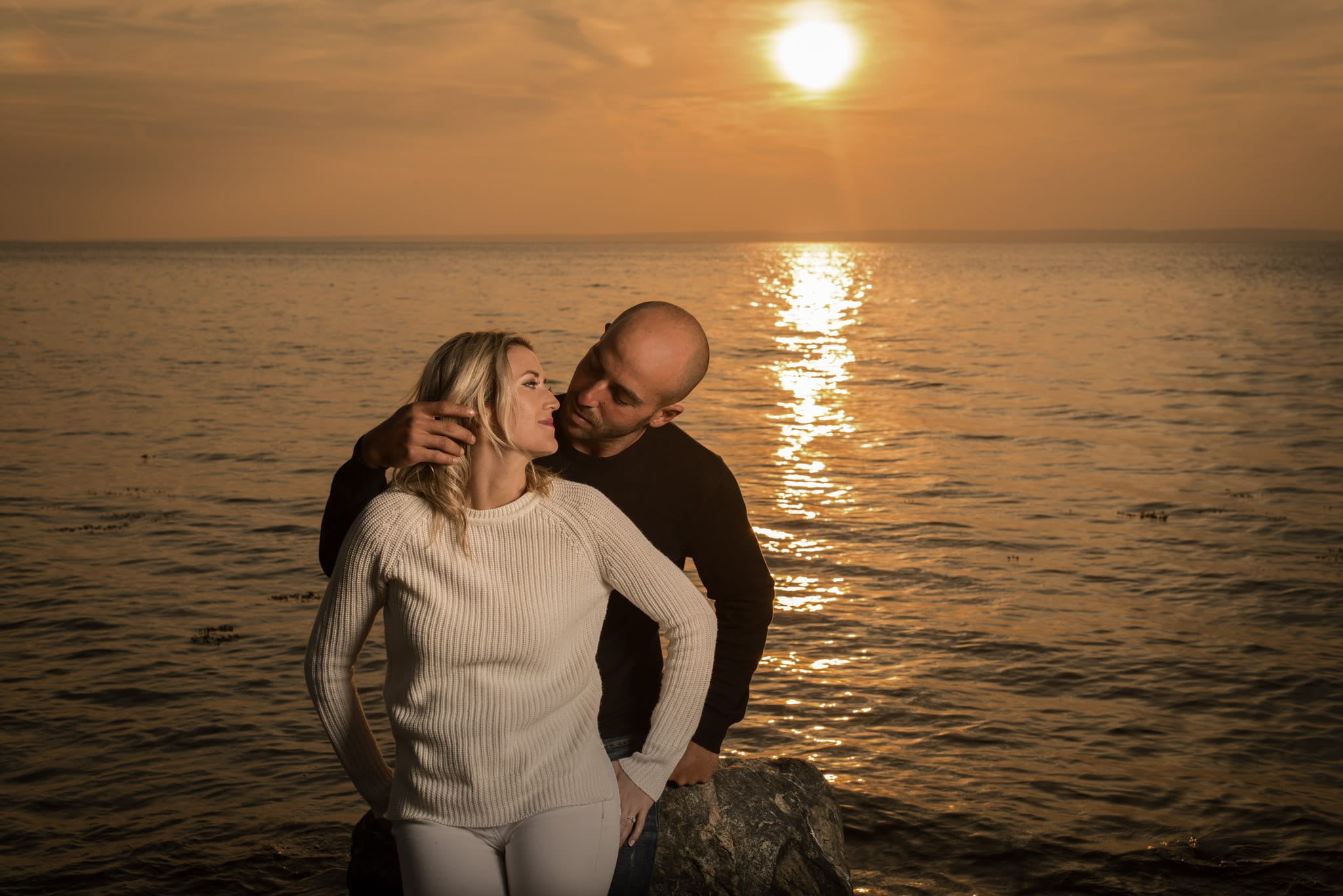 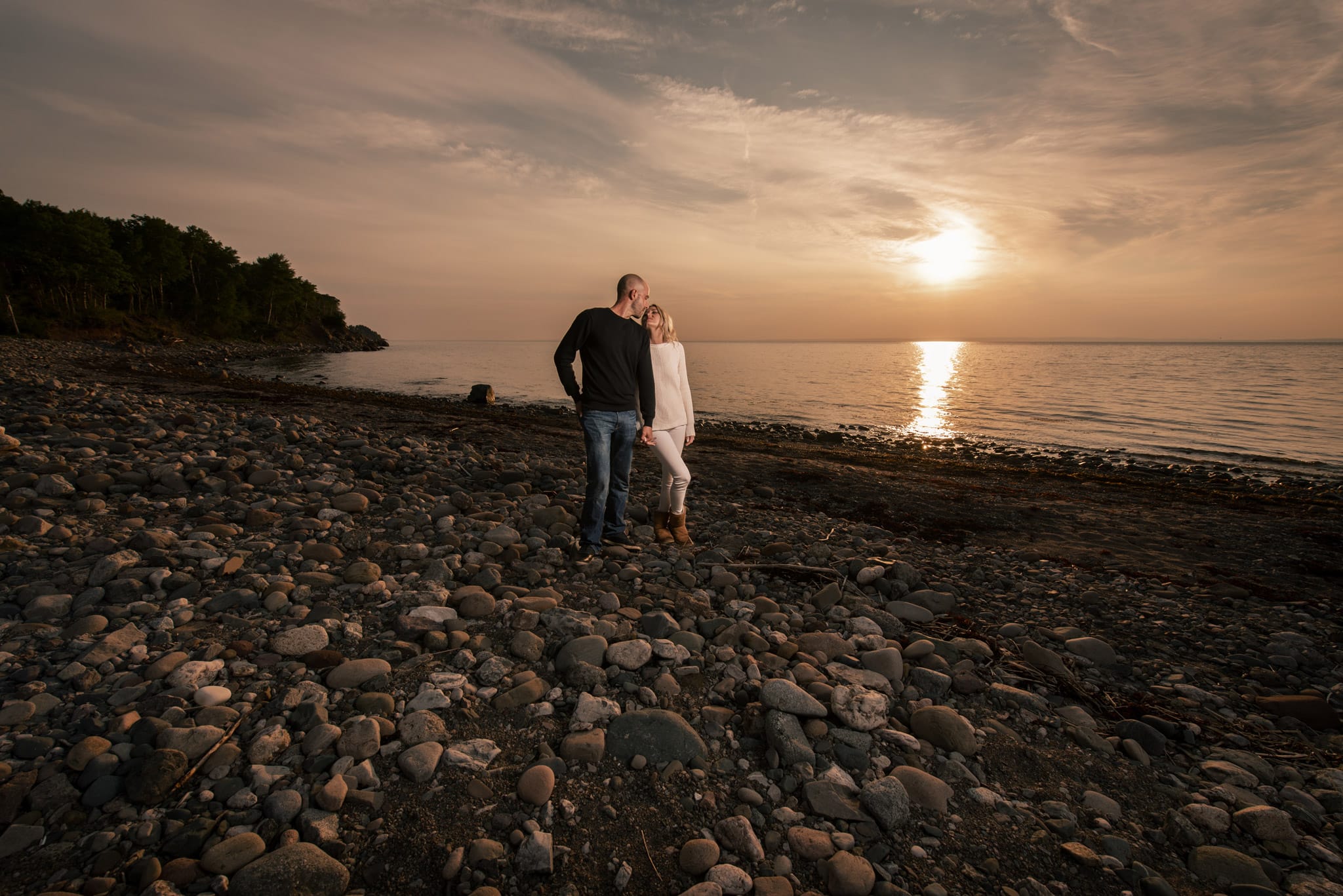 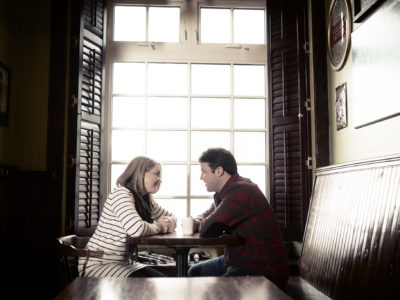 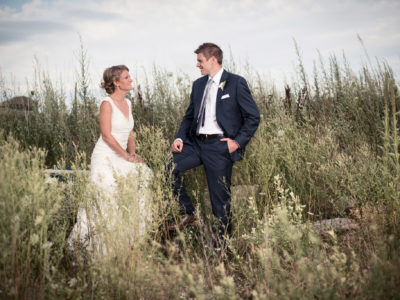 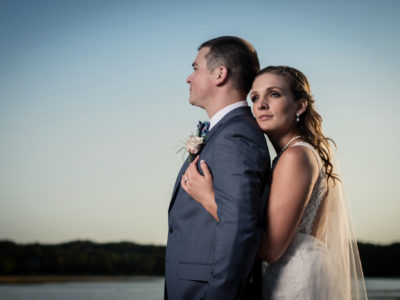